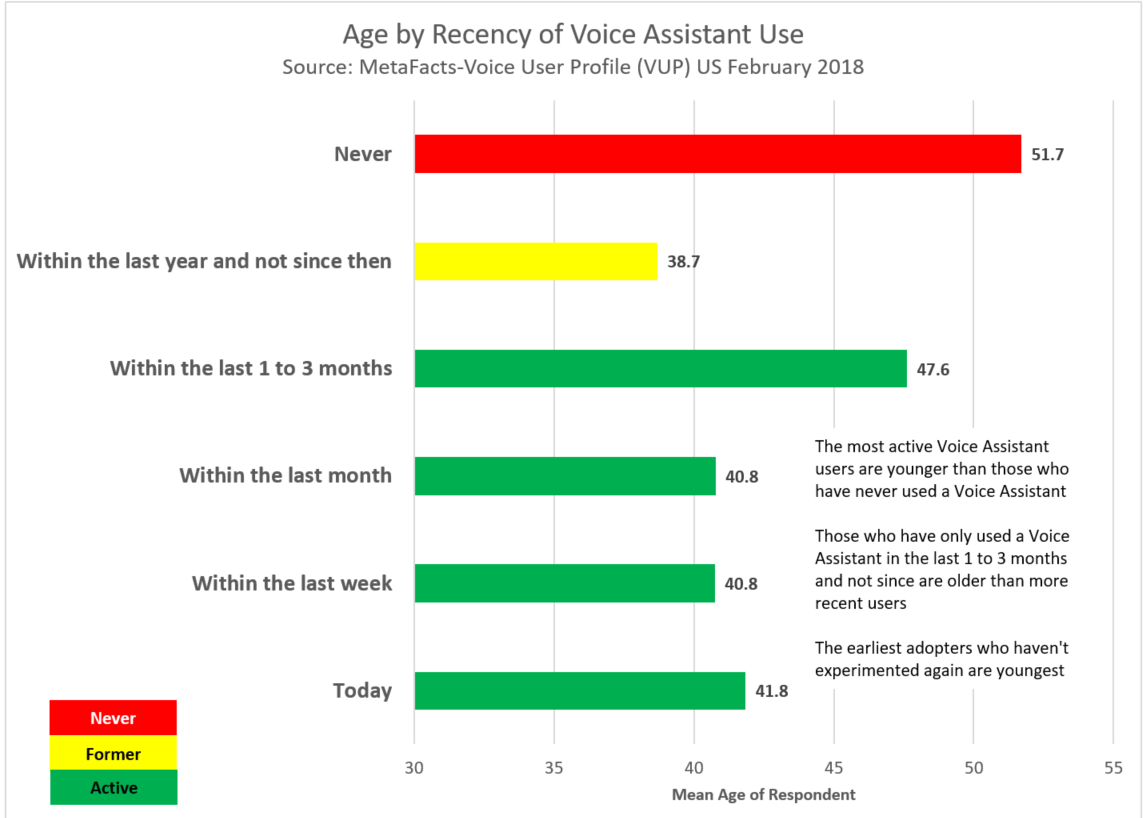 Age by Recency of Voice Assistant Use 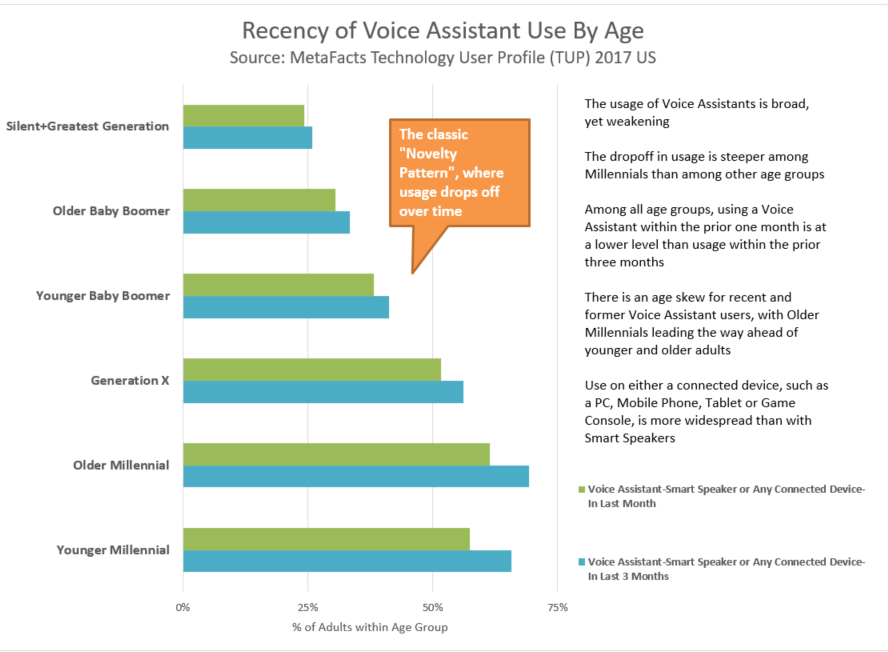