The Busiest PC Users Are Busy Juggling Devices Not Focusing 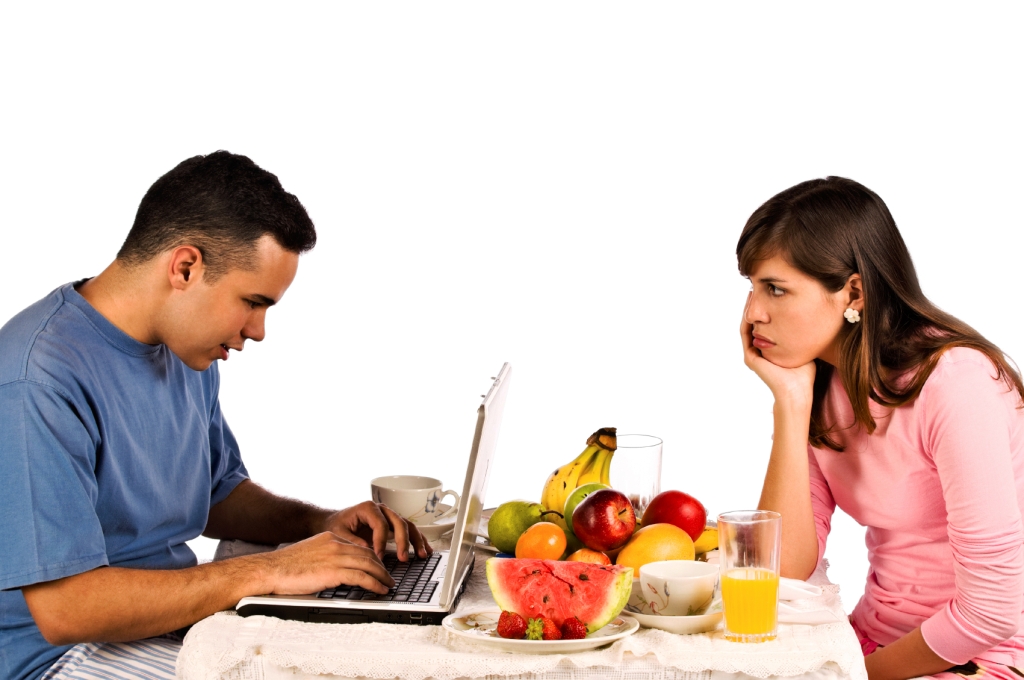 The Busiest PC Users Are Busy Juggling Devices, Not Focusing

The busiest PC users are not only busy in hours; they spend a lot of time moving from one PC to another and also between other devices.

This is important because for years, various pundits have foreseen the widespread abandonment of PCs for smartphones, tablets, or other emerging devices. In fact, just the opposite is happening.

Averaging 2.9 PCs, more of the busiest PC users use Home PCs, Work PCs, and Shared/Public PCs than less-active users. Their Desktop usage rate shows this is the main type of PCs used, similar to less-busy users. Their use of Notebook PCs is higher than among other users, although still behind Desktop use.

For this analysis, MetaFacts identifies the busiest PC users as those who spend 60 or more hours per week across all the PCs they use within a 90 day period. This hyperactive group numbers 33.5 million adults, for almost one in five (19%) of online adults.

Why is this important?

Popular media and many recent product launches might leave the impression that PCs have been replaced by smartphones, tablets, and netbooks. However, media attention changes faster than actual usage.

The busiest PC users are also the most active with their mobile phones – both Smartphones and Basic Mobile Phones. A higher share of the busiest PC users use their phones for text messaging, email, calendars, playing games, and web browsing than other PC users.

The above analysis is based on people who use PCs to go online, which is the majority. Looking a little more deeply into the possibility of a sizable market being missed, our 1st phase offline survey helped us determine that 14.9% of adults use a mobile phone and do not actively use a PC to go online. While this mobile-phone-only segment has grown, most growth has come from the fully-offline segment. The 5.5% of adults who do not use a mobile phone or online PC at all are slowly shrinking, particularly as handset prices drop and carriers offer prepaid plans.

For the next five years, MetaFacts expects the busiest technology accumulators to continue to use multiple PCs in addition to mobile phones and other devices, and not to fully quit PC use. Since nearly half (46%) of the busiest users have used a PC for 13 or more years, versus the one-third (34%) of the least-busy who are similarly experienced, they are likely to master cloud-based storage and synchronization services to keep their content accessible as they traverse between their various platforms. In this multi-screen world, developers and services will need to support a wide variety of platforms, many of which may not be the newest technology or operating systems.

Looking ahead, the busiest users will likely be noticed by how aptly they can juggle their various and many devices.

The findings in this TUPdate are drawn from the MetaFacts Technology User Profile Survey. In each wave of Technology User Profile, we survey a representative sample of respondents about their use of mobile phones, computers, technology attitudes, and many other consumer electronics products and services, behavioral and socioeconomic factors. Current TUP subscribers can access and drill down more deeply into this phenomenon using TUP Interactive Access or with their datasets.

We began the above analysis by first looking at the answers from nearly 10,000 respondents in the Technology User Profile service and then drilled down further into their profiles to get a more complete picture.

To see other research coverage of Internet products and activities – from smartphones to feature phones, desktops to notebooks, social networking, demographics, and attitudes – see the many other questions TUP answers on www.technologyuser.com. Tech market research professionals can license direct access to TUP.

MetaFacts releases ongoing syndicated original research on the market shifts, trends and consumer profiles for Smartphones, Netbooks, Mobile PCs, Workplace PCs, Home PCs, Web Creators, Broadband, and many other technology products and services. These TUPdates are short analytical articles in a series of specific topics utilizing the Technology User Profile Annual Edition study, which reveals the changing patterns of technology adoption around the world. Interested technology professionals can sign up at http://technologyuser.com/contact/ for complimentary TUPdates – periodic snapshots of technology markets.